Establish an EFZ “Electronics-Free Zone” during your Meeting

How many times have you been in a meeting when some one’s iPad “dings” or blackberry “buzzes” and the owner snatches it up to see what message they have received? Or glanced at your colleague texting or posting on Facebook on their smartphone under the table?

Why are they even in attendance at the meeting? What type of respect are they giving to the presenter?  We used to get sent to the corner for passing notes during class, but now organizations seem to condone the same, if not technologically advanced, behavior during meetings.

Meetings should be used to discuss and interact in “real time” to solve problems or reach agreement on issues concerning the organization. I seriously doubt that texts and Facebook accomplish decision-making.

I was hired by an organization to facilitate a decision session with Senior management, with several C- level executives in the room.  Less than two minutes into the presentation, an iPhone indicated a message; less than 30 seconds later, a blackberry “dinged” followed immediately by another exec’s iPad. I reached into my briefcase and produced my collapsible “ballot box” (actually a car trash can, but that’s another story!) and politely asked all of the executives to turn off their devices, and place them in the pop-up can. I explained that they were here to get some decisions made, and their electronic devices were costing them both time and money in accomplishing the resolution. The devices were placed in the middle of the table where all could see them but allowed for personal interaction. Amazingly, it only took about 40 more minutes to review, discuss and decide what direction the organization should take.

Maybe we should follow the lead of the Cape Cod Lighthouse Charter School to declare an EFZ – an Electronics Free Zone where all electronics are “banned” from a meeting.  Leave them back at your desk. Turn them off, or at least to silent (and don’t keep pulling them out and looking at them!) Or have baskets at ech end of the meeting room for the attendees to deposit their devices when they enter the meeting room.

I know it is hard to break the “crack-berry” habit but it can be done.I truly thought that one of my executives who had his smartphone taken away was going into withdrawals before the close of the meeting!  Let’s not get so attached to technology that we forget why we go to meetings: for interaction, decision-making and to pack up and go home! 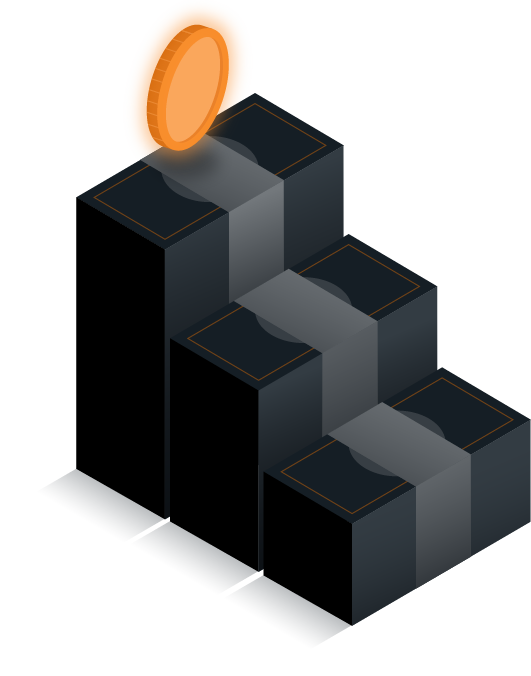 So how do you put together minutes? Unless you publish minutes (called transactions, proceedings or transcriptions - a literal word by word copy of the meeting) minutes record only what is decided, not what is said during a meeting. Items are recorded in the order...

END_OF_DOCUMENT_TOKEN_TO_BE_REPLACED

Effective Meeting Minutes 5: After The Meeting

After you have collected your attendance sheets, flip charts and notes and you get everything home, you’re done until just before the next meeting, Right?  WRONG!! Now is the time to finish your minutes. Tips for Finishing Minutes  Do it Now. You have  all the...

END_OF_DOCUMENT_TOKEN_TO_BE_REPLACED

Effective Meeting Minutes 4: At The Meeting

Now it’s really time! The day of the meeting has arrived. Pack all of these materials and supplies stacked by the door into the car, run through your checklist one more time (you did remember to go to the office supply store, didn’t you!) and head over to the meeting...

END_OF_DOCUMENT_TOKEN_TO_BE_REPLACED

Effective Meeting Minutes 3: Before the Meeting

It’s time. Your meeting is next week and the agenda has been prepared and sent out to remind everyone to attend. So how do you, the secretary/recorder get ready? Today we will talk about several tips that will help you not only do a great job of recording what... 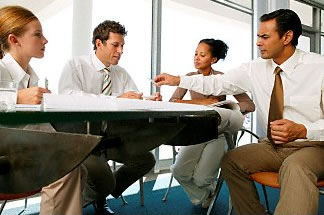 Be the First to Know!

Be notified when a new article or special information comes out.

NOTE: This form is in compliance with the European Union (EU) General Data Protection Regulation (GDPR). By submitting this form and verifying your selection on the follow-up opt-in email, you are agreeing to submitting your informatiion under the GDPR.

Thanks for signing up! You will receive our opt-in verification and welcome emails shortly. If you do not see the email in 5-10 minutes, please check your spam/junk email folder.

Be the First to Know!

Be notified when a new article or special information comes out.

NOTE: This form is in compliance with the European Union (EU) General Data Protection Regulation (GDPR). By submitting this form and verifying your selection on the follow-up opt-in email, you are agreeing to submitting your informatiion under the GDPR.

Thanks for signing up! You will receive our opt-in verification and welcome emails shortly. If you do not see the email in 5-10 minutes, please check your spam/junk email folder.